Every generation there is at least one game that becomes a system seller. Xbox had Halo: Combat Evolved. Xbox 360 had Gears of War. Now it seems Xbox One has Titanfall.

The hype behind this game became its own monster. Tech demos, stage presentations, a free open online beta, all this helped bring Titanfall on the tongues of gamers the world over. Not too shabby for some ex-Call of Duty developers starting their own studio with under 100 staff. They’re now called “Respawn”, a definite nod to their FPS games roots. I will admit that this debut release of their is quite the pleasurable experience, albeit without a complete package.

My heavier experience with FPS shooters is limited to the Halo series, mainly for a big grande reason: an engaging, enjoyable, entertaining, exciting campaign with each outing. It’s one of the best out there today, specially in the gaming world. So naturally having really only this, and vicariously living through my friends as they play other FPS titles like Call of Duty for one, that I’m used to having a rocking campaign to smash through. Every other title I’ve purchased comes with at least some sort of decent campaign story in tow. Titanfall however lacks this experience mostly altogether. Granted, Respawn have admitted that their focus was strictly pooling what limited resources they had available into the best online multiplayer that they could muster. This is evident the moment you start playing. I will not fault them here. Playing the game itself is such a satisfyingly enjoyable turn that I totally forget the lack of campaign and I feel like I’m just playing a multiplayer shooter like in the good old days.

In saying this, I find myself detached a bit, or is that more involved? I can’t tell. During the “campaign” portions I found myself using my own imagination to fill in the gaps, like I was just a random soldier playing their part in a bigger story I had no idea about, but all I knew is that I had to go into battle and do my best to stay alive. Yes there is somewhat of an intro cinematic, and some voice overs between and during missions but to be honest I was too busy focusing on the task at hand, running and gunning, to pay much attention to it. I pretty much have no clue what the story is besides there’s the IMC vs the Militia battling for resources on a colonised planet that isn’t Earth. Outside of this I missed it all, or is that it? This is what I’m getting at. I am torn whether to be dismissive that I can’t experience the universe they’ve “sort of” built, or should I embrace it and make my own experience from it?

I come as a gamer loving to enjoy a story panning out in front of me as I control my character through the universe so lovingly created for an overall journey. Halo, Gears of War, Mass Effect, God of War, Uncharted, Bioshock, Elder Scrolls, just to name a few. You can go back and replay the story mode or “campaign” as many times as you want because it’s that enjoyable. With Titanfall it feels like half a game. I know I shouldn’t be so hard on it but personally I’m not one to buy a game purely for multiplayer match making, I don’t always want to do that. Sometimes I just want to relive the story again and I don’t have that with Titanfall.

I know this all sounds so one sided and negative, don’t get me wrong, this is the most fun with an FPS I’ve had in a long while. The combat is fluid, the movement is easy and responsive, level scaling is nice and smooth, the weapons all feel balanced and distinctive. The the main attraction of the show, the Titans. My oh my are they fun to battle with and it changes the pace and gameplay all together. Some how they got it just right. I enjoy my Titan so much I’ve even made a bond with it. I get a buzz every time I call it down from the skies above, watching it plummet down in front of me, running up to it with so much excitement and having it pick me up and place it in the cock pit never gets old. Those lovely words, “Your Titan is now ready!”. Never gets stale. There’s just something so cool about that. Once you play it you’ll understand.

I’ve been playing on dedicated Australian servers and have had a pretty good, solid experience with it. However, I have issues with the matchmaking and lobby system. Unlike other matchmaking systems you can’t invite friends into a match mode game, or while players are being gathers before a match. You will need to wait in your private lobby, invite your friends in to your game, then jump into a match. I find that counter-intuitive, specially in the modern shooter world. I’m not sure if that’s an issue with the game or XboxOne’s party system, saying that I’ve had not issues with other XboxOne titles so far, that I’m inclined to go with the former for now.

Overall Titanfall is a welcome addition to my XboxOne library, I even downloaded it straight off of XboxLive which hit me with a steep price of over AUS$90. That hurts, seriously, considering what you get with it. Basically no real campaign and not a lot of game modes out the gate. It should have been released a lot cheaper than this for what little is on offer in my opinion. If you’re totally happy with the multiplayer aspect and couldn’t give a stuff for campaign and don’t mind parting with that kind of money for it than more power to you. I for one am used to paying that premium, for a premium experience which I haven’t quite got with Titanfall.

I can see myself playing the occasional game online with my mates and it will always be a hoot and it’s a must play, however it hasn’t been the total experience I was looking for. Maybe they will have further DLC to flesh out the story aspects down the road or make up for this in the sequel? Who knows? For now, it seems my Titan is ready. Come at me, Ogre! 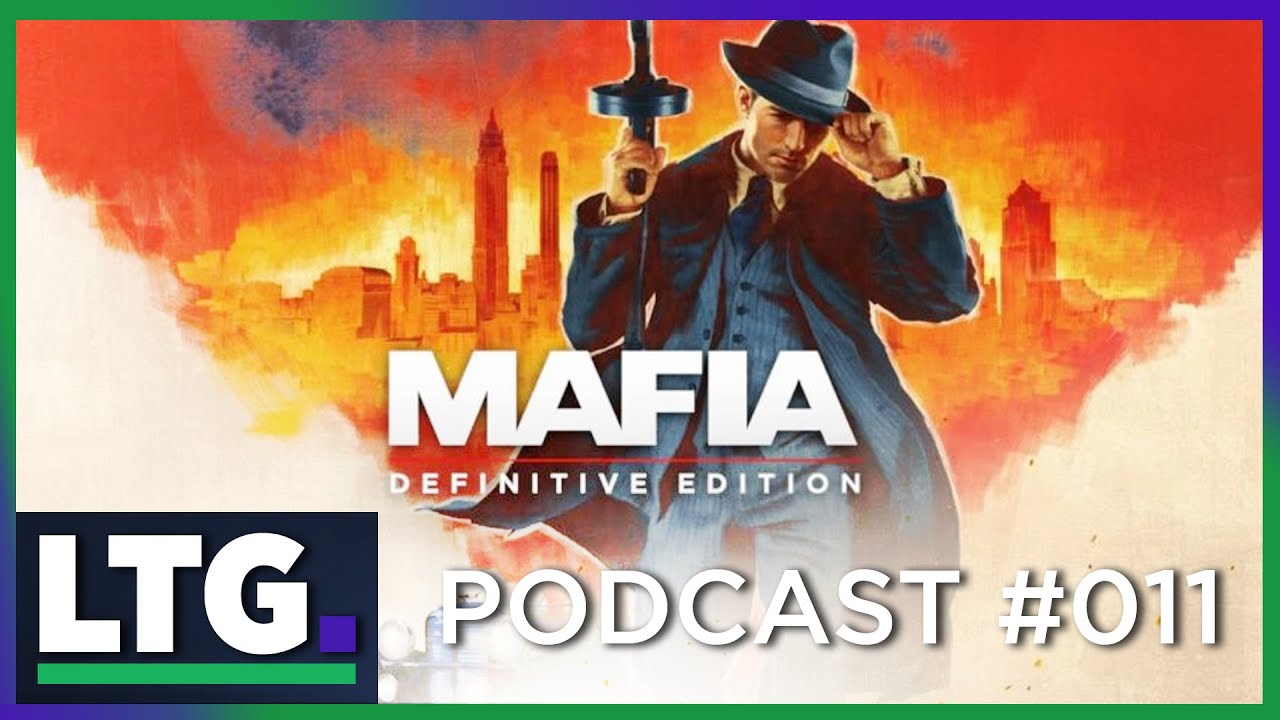 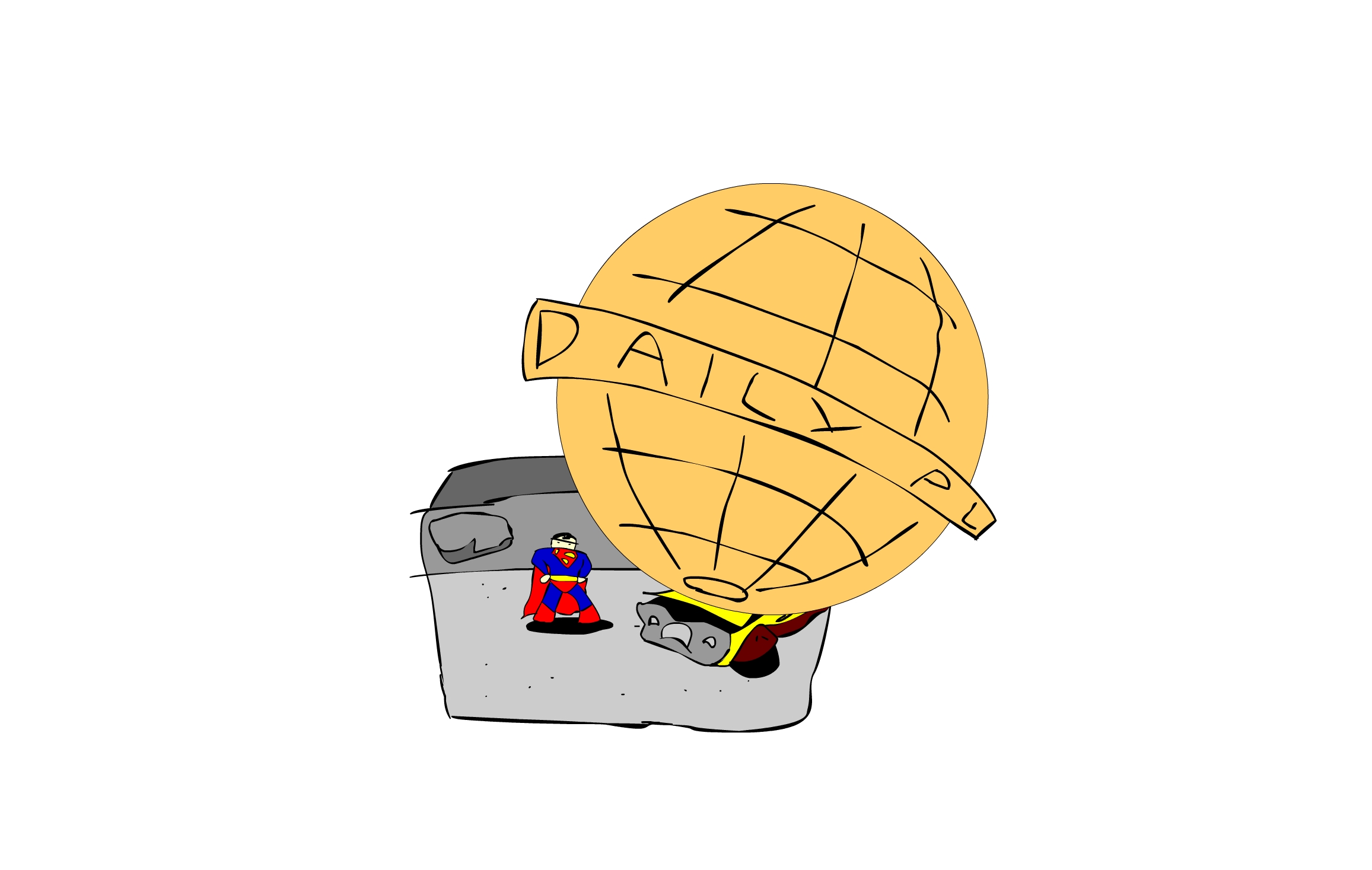 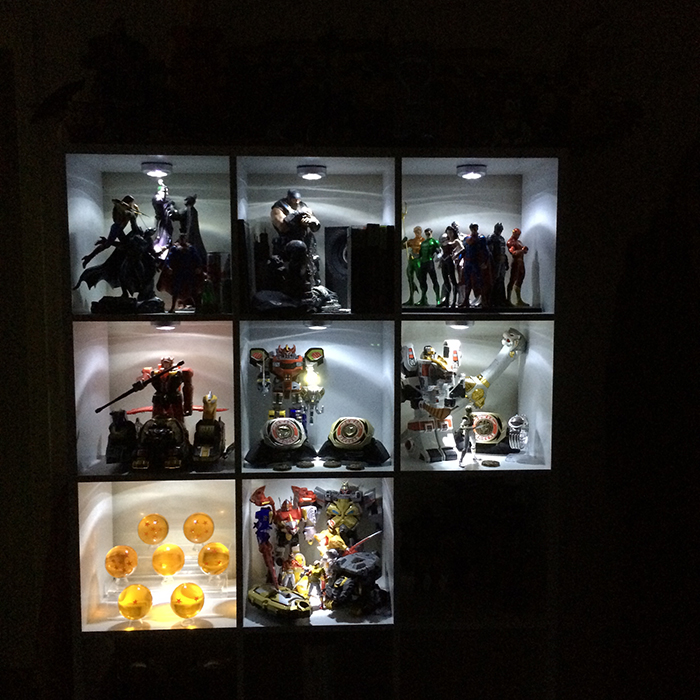