As you may have guessed following the events of Man of Steel, Noah star Russell Crowe’s time as Jor-El has indeed come to an end, and the actor confirms in the following video interview that he won’t return, while also sharing his thoughts on the direction of the sequel. Check it out!

Russell Crowe’s take on Jor-El was arguably the best yet, but as you can see from the interview above, the actor seems confident that he won’t be reprising the role in Zack Snyder’s Batman Vs. Superman. It makes sense, especially as it would take up a lot of the sequel’s running time if they had to explain how Clark brought his father’s A.I. consciousness back after General Zod destroyed it. Flashbacks also seem unlikely for a movie which will hopefully focus more on the relationship between Batman and Superman. What do you guys think? 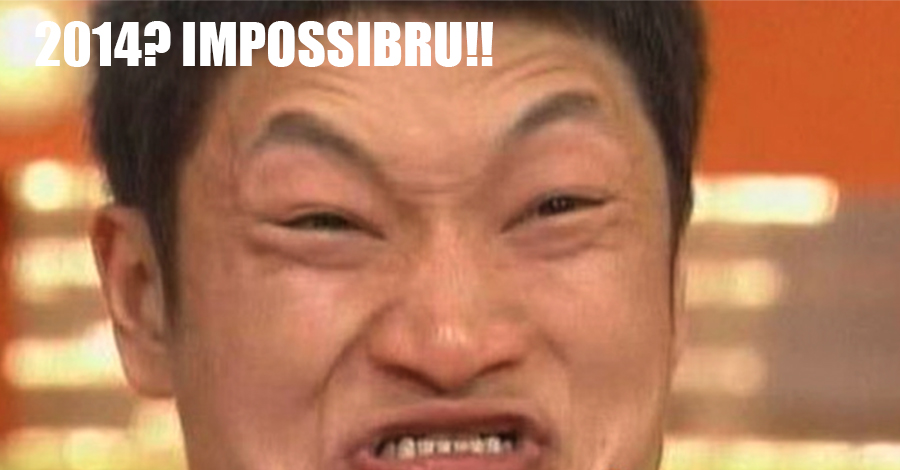